jiffylab is a very interesting project by Preston Holmes to provide sandboxed IPython notebooks instances on a server using docker. There are several user cases, for example:

How to install jiffylab on Ubuntu 12.04

Each users gets a sandboxed IPython notebook instance, the user can save the notebooks and reconnect to the same session later. Main things missing:

I think that just adding the common filesystem would be enough to make the project already usable to provide students a way to easily get started with python. 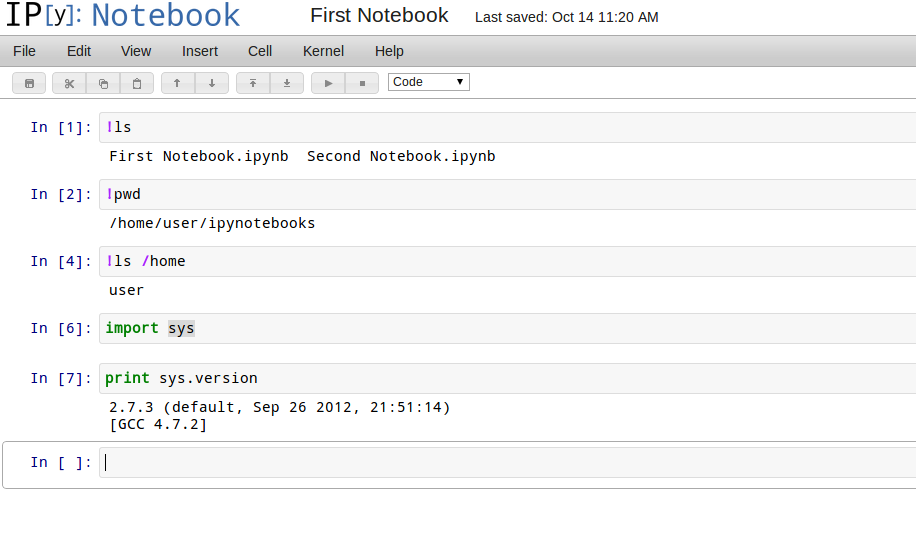